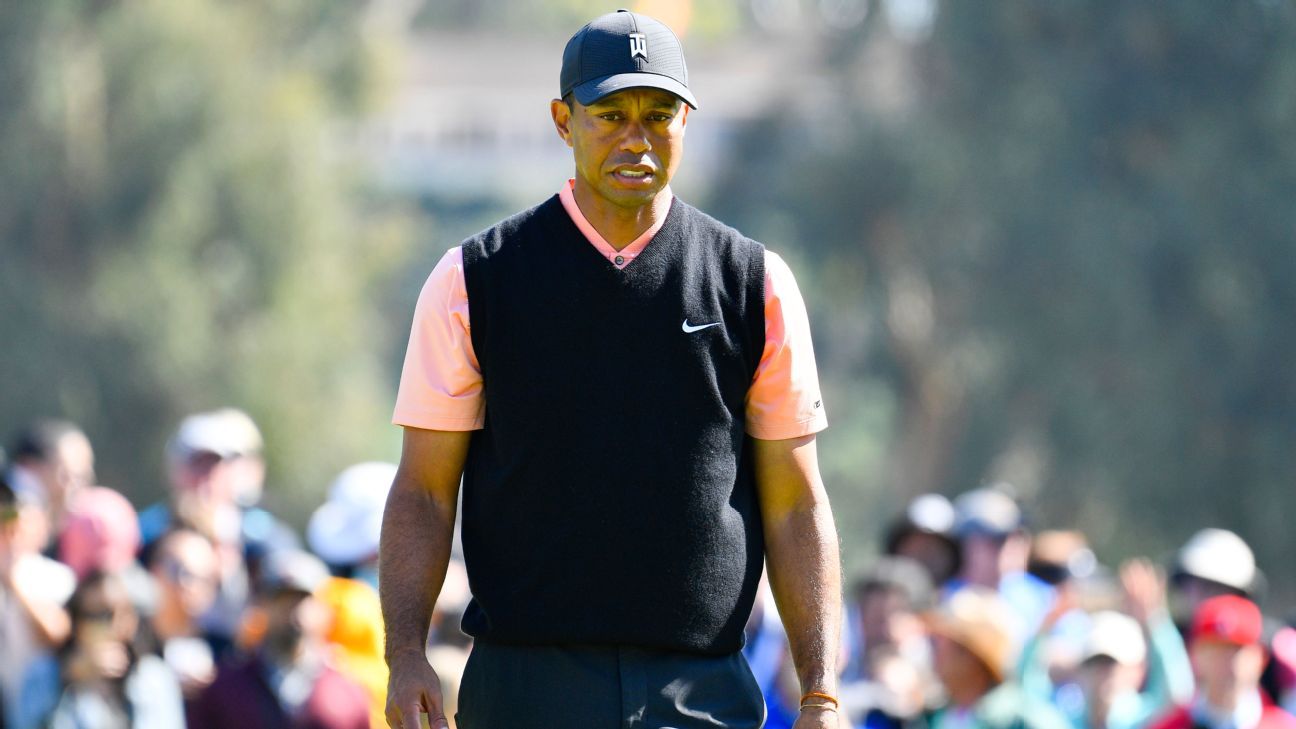 Tiger Woods‘ annual Hero World Challenge in the Bahamas has been canceled because of the coronavirus pandemic.

The 18-man tournament that benefits Woods’ foundation was scheduled for Dec. 3-6 at Albany Golf Club in the Bahamas, where the event has been played since 2015.

Woods’ agent, Mark Steinberg, said there were some discussions about playing the tournament in Florida but that a bigger issue was the contingent of Hero MotoCorp executives and guests traveling from the company’s base in India.

“Given the current global restrictions and ongoing developments from COVID-19, the 2020 Hero World Challenge will not be played this year,” the PGA Tour said in a statement Monday. “This decision was made with the health and well-being of all tournament constituents and the Albany community in mind. We look forward to hosting 18 of the top players in the world and welcoming tournament guests to Albany, Bahamas next year.”

The Hero tournament is not official, but it is part of the PGA Tour’s schedule. Since the return to play following a 13-week break because of the pandemic, only one other event was canceled — the John Deere Classic. That event was replaced on the schedule by the Workday Charity Open, which was played in July at Columbus, Ohio, the week prior to the Memorial Tournament.

During the week of the Hero tournament, another official PGA Tour event is scheduled, the Mayakoba Classic. That is the last official event until January, when the tour schedule resumes with the Sentry Tournament of Champions in Hawaii.