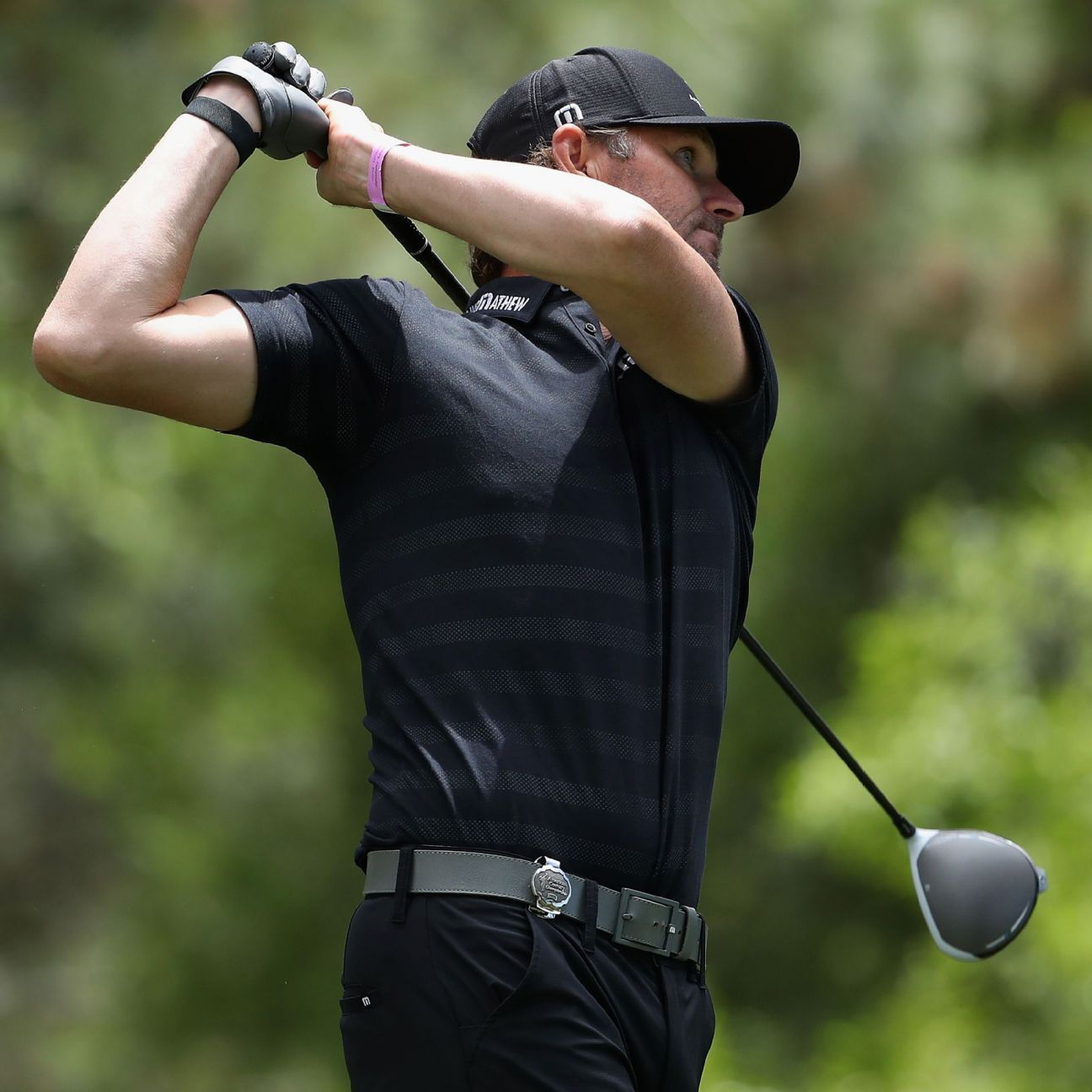 The celebrity tournament is being played without fans at Edgewood Tahoe Golf Course because of the coronavirus pandemic. The $600,000 purse and additional money are being donated to organizations supporting COVID-19 relief efforts, the Equal Justice Initiative and Lake Tahoe regional non-profits.

Fish had a 37-point round under the modified Stableford scoring system. He opened with a bogey, then made 10 birdies in a 9-under 63 to push his two-day points total to 55.

The nearly 300-pound Williams is trying to become the first lineman to win the event. He had a 27-point day, making an eagle, five birdies and six bogeys in a 71.

Charles Barkley was 70th in the 71-player field with minus-50 points. Former running back Eddie George was three points behind Barkley.

Jim Furyk wins in his PGA Tour Champions debut as seniors resume season after COVID-19 break
‘Bones’ to caddie for friend Thomas at St. Jude
Leaderboard: What’s happening at WGC-FedEx St. Jude Invitational
These are all the putters used by winners on the PGA Tour this season
BEN HOGAN’S ULTIMATE GOLF SWING TIP [How to be SUPER POWERFUL!]